Back to Blog Posts
Prev Next

Bigger? Yes! The Economic Shock Is Getting Bigger

According to housing economists, an economic shock will arrive due to sharply increasing mortgage rates. This is likely bad news for homebuyers. Freddie Mac recently reported a one-week increase in the average 30-year fixed mortgage rate from 4.42% to 4.67%. This is up from December's rate of 3.11%.

These rising rates can negatively impact buyers in a number of ways. Some may lose their financing due to the inability to meet the strict debt-to-income ratio. Others may simply decide the increase is not worth the added cost. To demonstrate the impact, the monthly mortgage payment on a $500,000 loan at 3.11% would be $2,138. At a rate of 4.67%, they would pay $2,584. That's a substantial difference. In fact, over the life of the loan, they would end up paying an extra $160,698.

Industry experts don't foresee a housing crash, however. While there could be some bumps along the way, it's likely that things can even out in the long run. Wary buyers backing away from the market may actually lead to an increase in inventory that has been lacking in recent times. Currently, the number of homes for sale is about 48% below what was available pre-pandemic. Even a slight increase may level the playing field a bit for those still wanting to buy.

Higher rates could be a blessing in disguise that allows the inequitable seller's market to return to more a more attainable status. In March, as rates were beginning to soar, the housing market remained incredibly active. The reason behind this is that those buyers had locked in mortgage rates at January and February levels. Those approaching the market at this stage will be subject to current increased rates.

That's not necessarily a bad thing. As buyer interest declines, the previous real estate frenzy will die down. This shift will impact the market in a number of ways. For instance, higher mortgage rates should curb previous price hikes.

Trends in the housing market have been unsustainable and have likely played a pivotal role in the current uptick in overall economic inflation that is occurring nationwide. The Federal Reserve actually forecasts an upcoming housing bubble as a result if previous trends don't come to an end.

It's clear that there is a reason for concern. Such high housing costs in conjunction with low supply and high buyer demand have led to a situation with multiple ramifications. Not only has the housing market become untenable, but the country has also seen a number of negative economic impacts as a result.

Though mortgage rates are climbing, this could be a signifier that the market is on its way toward stabilizing. A real estate agent in Long Beach can advise you on the best way to proceed if you're interested in either buying or selling a home. 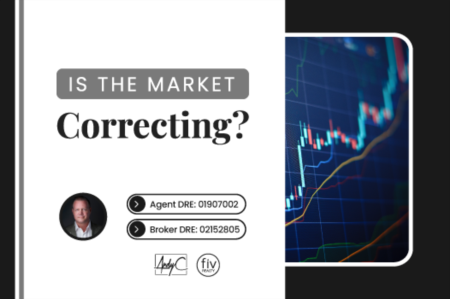 Is The Market Correcting?

According to Moody's Analytics chief economist Mark Zandi, we have officially shifted from a housing boom to a correction. In April and May of 2022, ...Read More 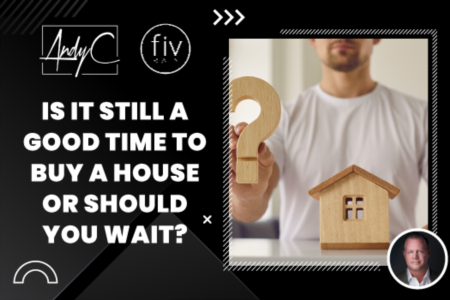 Is It Still A Good Time to Buy a House or Should You Wait?

If you’ve been looking for homes for sale in Long Beach or anywhere, you know the housing market has been red hot. With skyrocketing prices and ...Read More 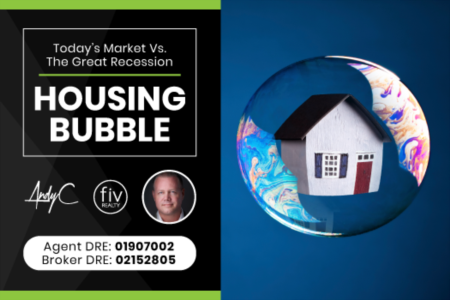 If you have been looking into homes for sale in Long Beach or talked with a real estate agent in Long Beach, you likely know that home prices have ...Read More 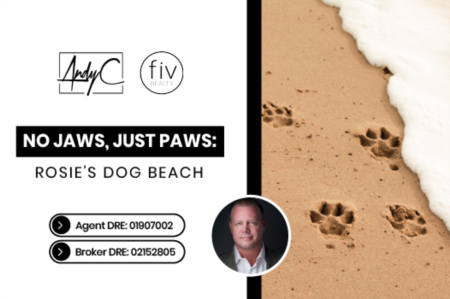 Buying a Home
Is The Market Correcting?
BY Andy Dane Carter 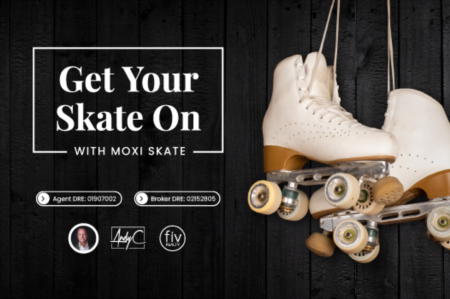 Buying a Home
Is It Still A Good Time to Buy a House or Should You Wait?
BY Andy Dane Carter 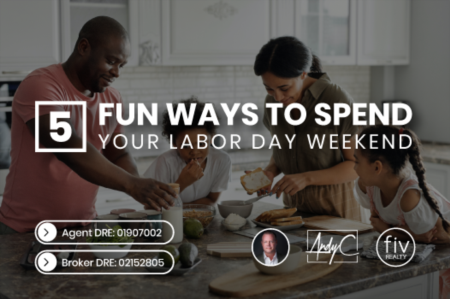 Have a Question or Want a Free Market Report?

Contact Me
Questions? I'm Here to Help
Recently From Our Blog

Is The Market Correcting?

Have a Question or Want a Free Market Report?